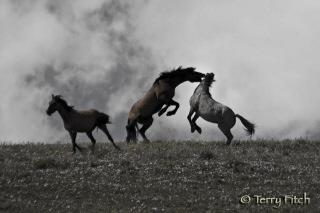 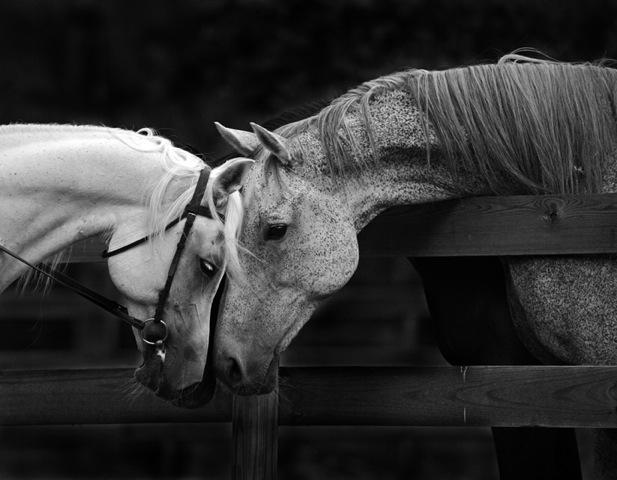 SMEs are a group of individuals we reach out to for information pertaining to their expertise in a given area. They are not compensated or involved in EWA operations. 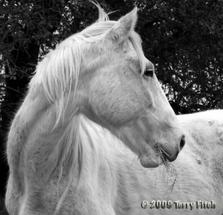 Back to Top of Page

EWA and its members are involved in a grass roots effort dedicated to ending the slaughter of American Horses and the preservation and protection of our Wild Horses & Burros on public lands.

Terry Fitch wins the Amateur People’s Choice award 3 years in a row! Read about it here and here and here. The first years' win is the banner image on our website and a rescue horse owned by Willie Nelson.

EWA Board of Directors